Tax And Economic Benefits Of Franchises In South Africa 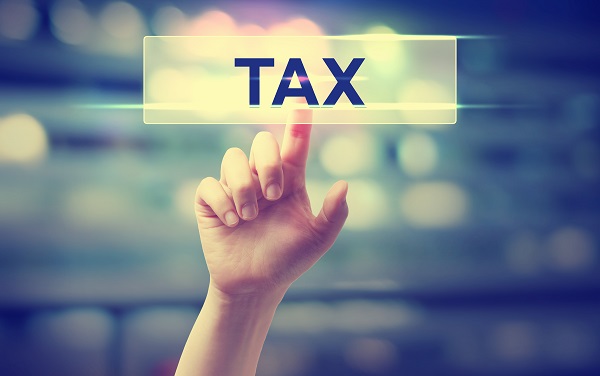 There are many benefits to investing in a franchise, but as you start researching your franchise opportunities you will probably start questioning the economic benefits in a more nuanced way. Understanding the tax implications of franchising in South Africa is the key to getting a clear picture on how much money you will be able to make when you buy a franchise.

In the past, ‘franchise royalties’ (which basically refers to management service fees) were seen as an expense to a business. Whether you have invested in a fast food restaurant or a digital marketing franchise, the royalties would be seen as a cost to the business. With this outlook, one would assume that royalties are tax-deductible in the income returns of a franchise, but this isn’t the case in South Africa.

According to a relatively new decision by the South African Revenue Service, royalties are used to maintain and create an asset, which makes it capital in nature. This means that the cost isn’t the same as the cost involved to renting a building, for example, and can’t be deducted.

Franchisees are now concerned that they will be held liable for back payments and penalties if they have deducted royalty payments as a tax expense in the past. In their defence, SARS wouldn’t be able to prove that they were acting in bad faith by deducting these expenses as a cost because this view hasn’t been challenged until fairly recently.

Despite these changes in tax legislation, franchises are still very profitable in South Africa. The sector employs over 320 000 people and there are currently over 31 000 franchise outlets in the country.

Are you considering investing in a digital marketing franchise? Unibit Solutions can guide you through the process. Contact us for more information today.