What Are the Most Popular Franchises in South Africa? 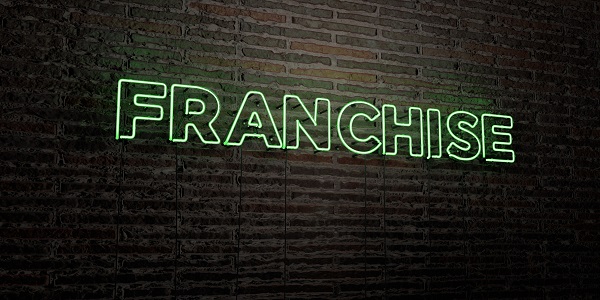 Buying a franchise with a well-established brand name and popular product means far less risk is involved when investing in a franchise opportunity in South Africa. Unfortunately, though, the more well-known the franchise is, the higher the cost is to acquire it. Let’s take a look at the top ten South African franchises:

This “finger licking good” brand was first established in 1968 in South Africa, and now has over 500 stores. KFC consistently ranks as one of South Africa’s favourite franchises year after year.

The first Spar supermarket was opened in South Africa in 1963. Boasting more than 800 franchises throughout South Africa, Spar is ranked as one of the ten top franchises in the world and is known for its good friendly service and value-for-money products.

Established in South Africa in 1960, Steers has grown to over 520 stores. This makes Steers a popular choice when it comes to brand reliability and recognition. It’s no wonder that their “real food, made real good” slogan continues to see the Steers brand recognised as a super brand in South Africa.

Coming to South Africa in 1967, Wimpy partnered with the oil company, Mobil (now Engen) to open restaurants at all its petrol stations on the Johannesburg to Durban route. Wimpy has continued to serve meals that let you “enjoy every moment” allowing it to grow to over 500 restaurants in South Africa.

This famous pizza brand was started as a small pizza business behind a Spar in Pietermaritzburg in 1991 and has grown to over 300 stores nationally. Debonairs Pizza is now South Africa’s number one pizza delivery franchise because of the brand’s quality, speed and reliable service.

This world leading education franchise began in South Africa in 1954. And, it continues to improve the mathematics and English skills of children in South Africa, growing its franchise numbers to over 200 so far.

This American style coffee shop was founded in South Africa in 1996. It is a popular meeting place for business people and shoppers alike. Mugg and Bean offers a perfect bottomless cup of coffee and has grown to over 100 franchises nationally.

In 1987, two Portuguese-South African businessmen bought a chicken fast food outlet and rebranded it to Nando’s. Through cheeky and daring advertising campaigns and its famous flame grilled peri-peri chicken, Nando’s has established its name in over 50 locations throughout South Africa.

Originating in South Africa in 1992, this ever-popular pub and restaurant franchise offers a warm and welcoming atmosphere, not to mention the hearty pub food, growing its franchise numbers to over 30 in South Africa to date.